A new Epson EcoTank survey reveals both sides of freelance life; many highs, but also some surprising lows

The solo self-employed are now a vital element of the UK economy, contributing around £271 billion to the government's coffers in 2017, of which around £125–140 billion came from freelancers. But with some predicting that by 2020, half of the workforce will be freelancing, we need to take an objective look at the world of self-employment and tackle its challenges head-on, giving freelancers the tools and skills they need to work effectively — and happily.

New Epson EcoTank research, which surveyed 1000 UK freelancers, found that most (91%) worked from home at least some of the time. When asked why they had chosen to freelance or work remotely, respondents said that a better work/life balance (53%) and greater flexibility (62%) were among their reasons; some said they wanted to avoid working in an office, which they found stressful (47%).

There are, however, disadvantages to solo working. While 54% of respondents to Epson's study declared freelance life 'liberating', a striking 48% admitted to finding it 'lonely' and 46% said it was 'isolating'. The absence of an office social life is felt keenly by some; 32% of respondents said they missed office banter and 29% missed being part of a team.

Perhaps this is why the study also uncovered some worrying implications for freelancers' mental health. A quarter (25%) of respondents had experienced frequent periods of depression, and around a fifth (21%) claimed that the loneliness of remote working had caused them to have suicidal thoughts. The impact of isolation and loneliness on mental health is widely recognised, including by the national mental health charity, Mind.

According to Mind, at least one in six workers is experiencing common mental health problems, including anxiety and depression. It says there are small, simple steps you can take to look after yourself and make your workplace mentality healthier.

Annika Fagerstrom, head of consumer products, Epson UK, says: “It’s very clear that the leap into self-employment brings many changes, most of them beneficial. However, for those lacking structure or support, solo working can be tough. Epson wants to be part of that support system and help the UK's hard-working community of independent, flexible workers to thrive.

“That's why our EcoTank Pop-up, which will be in London's Covent Garden throughout September and October, will provide a welcoming space where freelancers, bloggers and other self-employed people can take advantage of the facilities on offer — including unlimited printing on Epson's latest range of EcoTank printers — while meeting their peers in a relaxed environment.”

Visitors to the pop-up can also benefit from a range of expert-led workshops on relevant subjects, from finance to building a new business and the new technologies to watch. We have designed these to give attendees the support and knowledge they need to help them prosper. You can find out more about the workshops by clicking here.

Here are a few small steps that could help return some all-important comradery back into the working life of any independent, flexible workers who are feeling the isolation of working as a team of one:

Most of all, remember that you are not alone. There are literally millions of solo workers in the UK and many millions more worldwide. Freelancers are at the vanguard of the new working world — all they need are the tools to make the most of it.

If you would like information or support for anyone affected by any of the issues detailed in the above press release, Mind has a number of helplines available.

Epson is a global technology leader dedicated to co-creating sustainability and enriching communities by leveraging its efficient, compact, and precision technologies and digital technologies to connect people, things, and information. The company is focused on solving societal issues through innovations in home and office printing, commercial and industrial printing, manufacturing, visual and lifestyle. Epson will become carbon negative and eliminate use of exhaustible underground resources such as oil and metal by 2050. 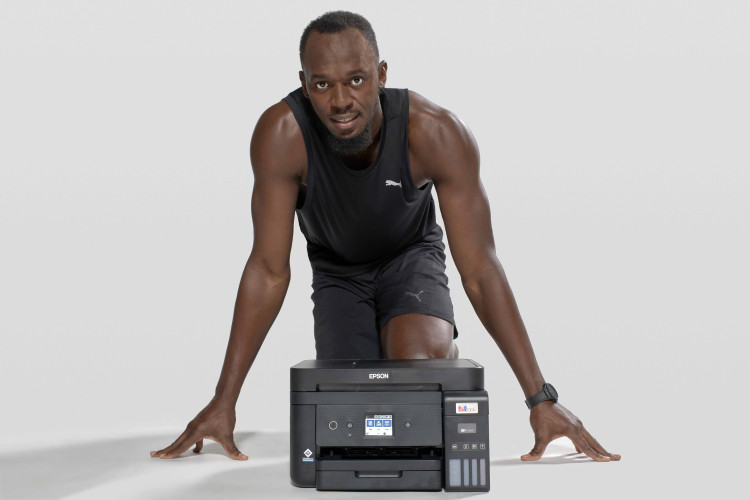 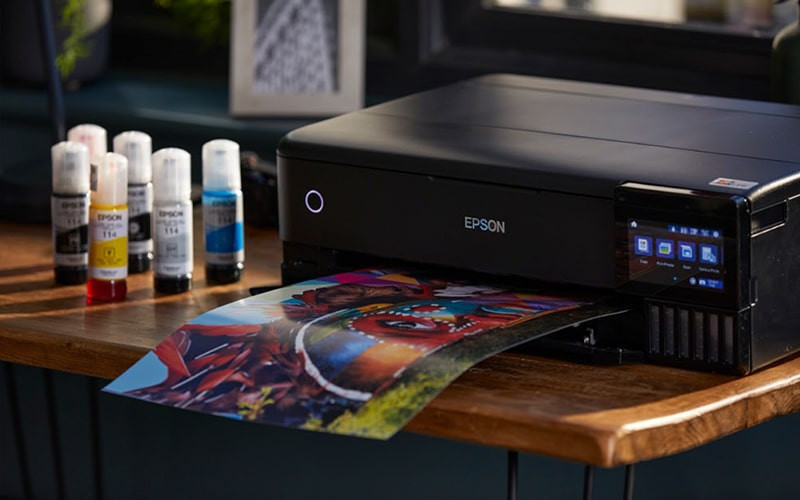