A new business survey commissioned by Epson shows an estimated 89% of IT decision makers have seen an increase in print costs over the last 12-18 months, despite almost half (45%) reporting a decrease in print volumes.

Driven by the explosive growth of hybrid working, IT managers witnessed a proliferation of printers introduced to organisations as employees self-sourced to support home working (according to 53% of respondents). As a result, the need to manage the volume of different printer brands introduced is now viewed as a key pressure by over a third (37%) of IT leaders. Others saw employees spend significant amounts of money on cartridges as a result of buying ‘off-the-shelf’ printers designed for home use (70%) and not distinguishing between business and personal print, for which organisations bore the cost (71%).

At the same time, over a third of respondents (38%) report printers being under great stress at key times when stored printing was being executed as people came into the office, with 64% stating that they had seen employees working extra hours due to printer downtime (lack of serviceability).

These experiences have led to almost two thirds (63%) now claiming they will make significant changes to how print should be managed in the future, with more than half (52%) citing a need to reduce printer maintenance needs, and (39%) stating a need to reduce costs while also focusing on meeting environmental targets.

A major tension revealed by respondents was the difficultly in prioritising sustainability concerns alongside managing new challenges caused by the sudden transition to hybrid working environments.

While 73% claim they’re now seeing a focus on sustainability considerations when looking to invest in printers, many are still unaware that inkjet technology offers a greater sustainable advantage than laser, and although 57% acknowledge that CO 2emission savings could be made by changing the type of printers in use, only 43% are considering heat-free solutions.

Keeping control of printer hardware during remote working was cited as a key pressure by 75% of respondents, with 63% admitting that IT is losing control of the print fleet.

Regaining this control will be a major step towards redressing both cost and sustainability issues. When asked, 73% say that management and control of the printer fleet is a specific part of their environmental and sustainability policy, so seeking further clarity on sustainable printing solutions could be a quick way to address this challenge. Epson’s Heat-free technology – available in models suitable for both the small / home office and the large corporate environment — and are proven to reduce energy use and CO 2emissions by up to 83% compared to laser printers 1.

Gareth Jay, Epson Europe, commented: “IT leaders have faced unprecedented pressure over the last few years with teams very stretched in terms of time and resource, as they’ve grappled with adapting IT and printing needs to meet a new world of work.

“Some of our survey’s findings expose how far we still need to educate on the range of benefits offered by our of heat-free business inkjets that can help support the challenges identified — whether it’s saving time and money, using less energy and emitting less CO2, requiring less intervention, or using fewer consumables than lasers.

“But there’s hope and opportunity in these findings too. Many respondents are now looking at how to mitigate future disruptions and become more resilient. There’s opportunity to invest in new print technologies and seek added capability from existing print fleets. Adapting to better support workforces needn’t be a headache, could deliver significant efficiency and productivity gains, and help companies get back on track with sustainability goals.”

The Epson State of the Market Survey, conducted by the independent research firm Coleman Parkes, polled 3,000 IT decision makers from across 30 countries in Europe, the Middle East and Africa.

Changes in printing due to the pandemic and the impact of hybrid working:

Methodology: The Epson State of the Market Survey
The survey of 3,000 respondents located across 30 countries in Europe, the Middle East and Africa was conducted by independent research firm Coleman Parks in January 2022. Respondents included IT decision makers, all from organisations with at least 340 employees across a range of sectors, including business and professional services, government departments, health care, education, retail, legal and financial services.

Epson is a global technology leader dedicated to co-creating sustainability and enriching communities by leveraging its efficient, compact, and precision technologies and digital technologies to connect people, things, and information. The company is focused on solving societal issues through innovations in home and office printing, commercial and industrial printing, manufacturing, visual and lifestyle. Epson will become carbon negative and eliminate use of exhaustible underground resources such as oil and metal by 2050. 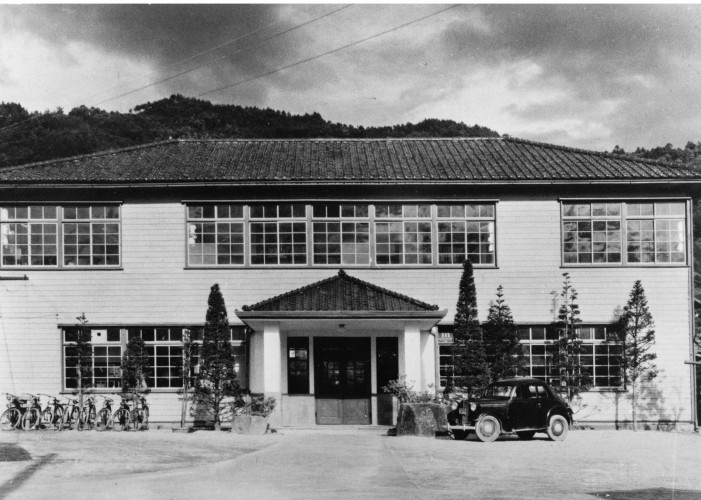 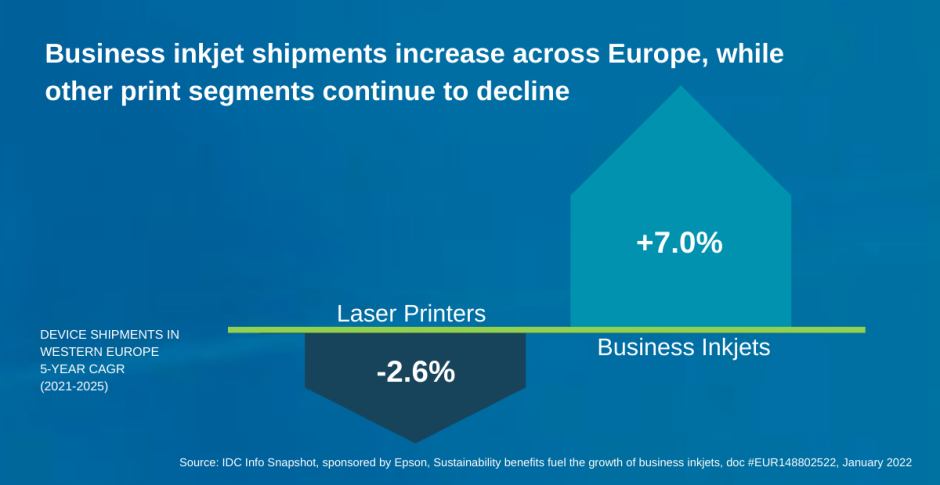